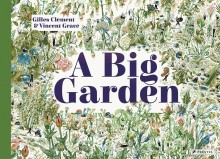 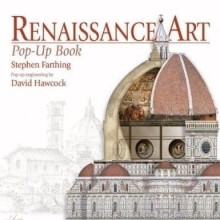 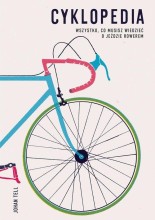 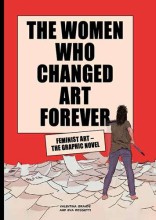 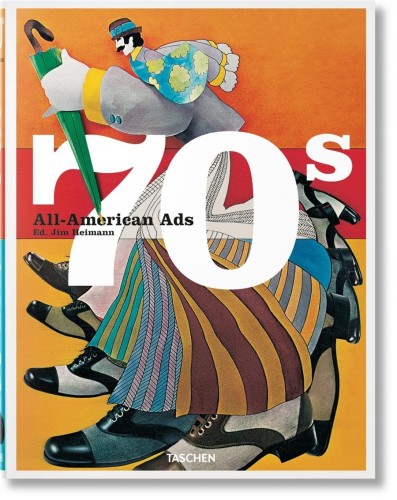 Both eclipsed and influenced by television, American print ads of the 1970s departed from the bold, graphic forms and subtle messages that were typical of their sixties counterparts. More literal, more in-your-face, 70s ads sought to capture the attention of a public accustomed to blaring, to-the-point TV commercials.

All was not lost, though; as ads are a sign of the times, racial and ecological awareness crept into everything from cigarette to car advertisements, reminding Americans that everyday products were hip to the modern age. In an attempt to discover how best to communicate with a mass audience, marketing specialists studied focus groups with furious determination, thus producing such dumbed-down gems as "sisters are different from brothers," the slogan used for an African-American hair product. By the end of the decade, however, print ads had begun to recoup, gaining in originality and creativity as they focused on target audiences through carefully chosen placement in smaller publications.

A fascinating study of mass culture dissemination in a post-hippie, television-obsessed nation, this weighty volume delivers an exhaustive and nostalgic overview of 70s advertising.

From the Los Angeles riots to the Columbine High School massacre, Americans witnessed events and purchased items that reflected the best and worst of the decade. Bill Clinton’s presidency was in jeopardy, the digital age had erupted, and Silicon Valley was affecting everyone on the planet. Meanwhile nudity and sex ruled the pages of magazines, selling everything from haute couture to fragrances and microwave ovens. Nirvana entertained Generation X while the “Greatest Generation” considered purchasing a Probe and something called a Hummer.

With the consumerist euphoria of the fifties still going strong and the race to the moon at its height, the mood of advertising in the sixties was cheerful, optimistic, and at times, revolutionary. The decade’s ads touted perceived progress―such as tang and instant omelets - "just add water"―while striving to reinforce good old American values.

Filled with a Santa’s sack full of surprises, Toys. 100 Years of All-American Toy Ads takes us down the aisles of America’s toy stores delivering the favorites and forgotten memories of toys that were hugged and hoarded, saved and disposed of, and now finally brought back in their pristine glory. Once again it’s Christmas, your birthday, and a reward for a job well-done.

From “The World’s Finest Automatic Washer” to the Cadillac which “Gives a Man a New Outlook,” you’ll find a colorful plethora of ads for just about anything the dollar could buy. Oh, and “Have you noticed how many of your neighbors are using Herman Miller furniture these days?” If only you could really travel back in time and pick up a few chairs for your collection...